LIFERUIN was created during the heyday of the Tumblr-era as an art blog where I could share all forms of various artistic inspiration that I found deep in the obscure corners of the internet. After amassing 25k+ followers and over a million total post interactions in the span of a couple years, Tumblr quickly fell off (thanks Yahoo

) and Liferuin subsequently transitioned into my own personal artistic and creative identity.

I released six music albums and EPs between 2013 and 2016, undertaking the entire creative process on my own — including music production, art design & direction, and marketing via various social medias. During the planning and process of each release, I took care to create a unique aesthetic that remained congruent from the sound of the music to the visuals of the art design.

All of these releases are available on Bandcamp and listeners are free to pay what they want, as music has always been a passion of mine and I do not want money to interfere with that connection.

During COVID2020™, I began a series of weekly playlists titled LIFE showcasing music that I found interesting and enjoyable. These playlists included new releases as well as throwbacks and spanned across a multitude of different genres. I was solely responsible for the curation of these playlists as well as the art direction and design for the cover art. I incorporated different techniques such as typography, graphic design, and photography to create eye-catching artwork that would draw an audience to my playlists. These playlists are available on both Apple Music and Spotify.

I have also produced videos ranging anywhere from music videos to vlogs. I film, edit, and post-process all of my videos, including adding any intros, animations, music, or voiceovers.

I designed and coded numerous websites and web portfolios. Using HTML and CSS, I was able to build responsive and efficient websites, including developing the LIFERUIN website completely on a grid.

YZYSlots was a service that eliminated the hassle of purchasing limited Adidas Yeezy footwear online by using automated software to secure orders. I was responsible for the service's art direction including branding and marketing. 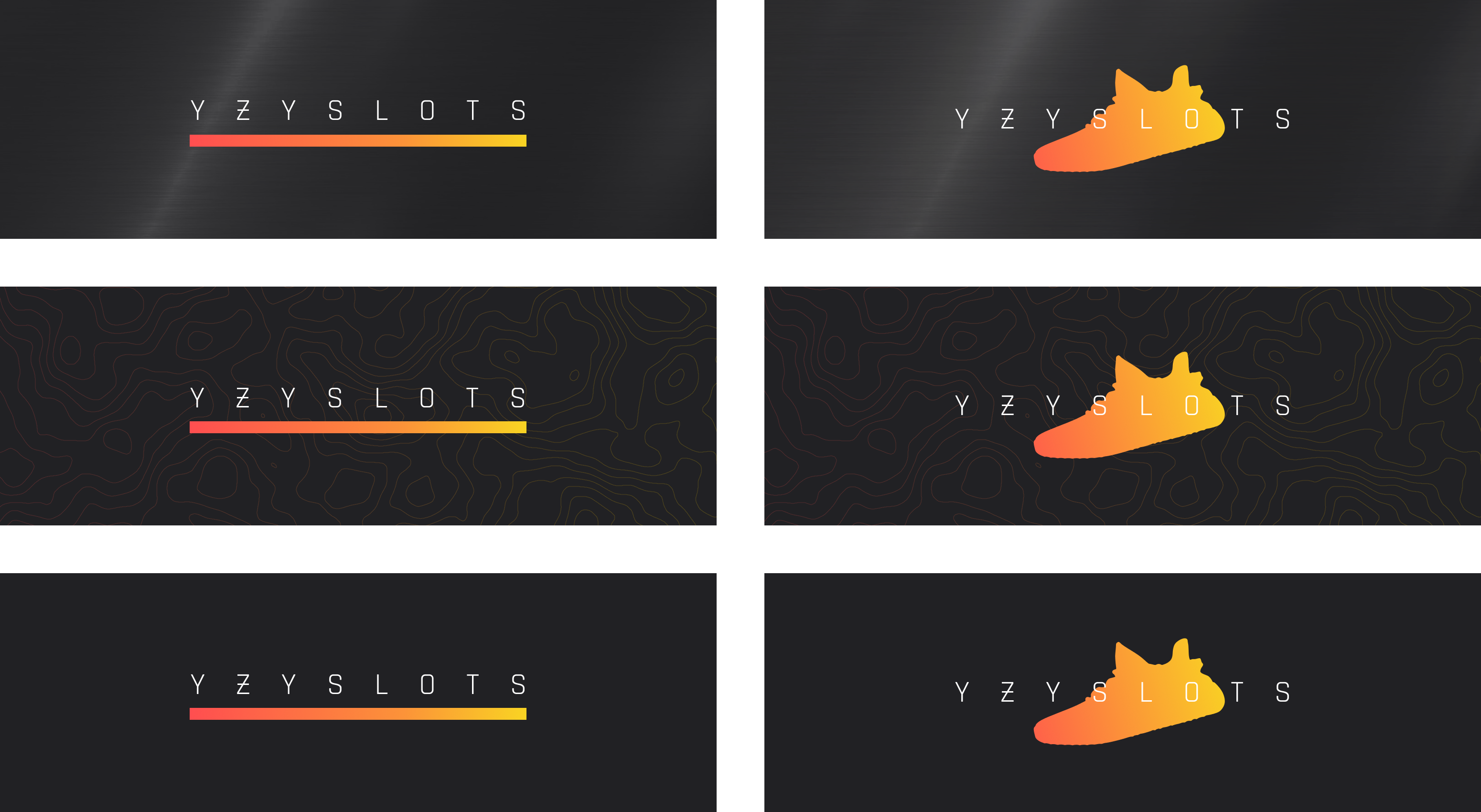 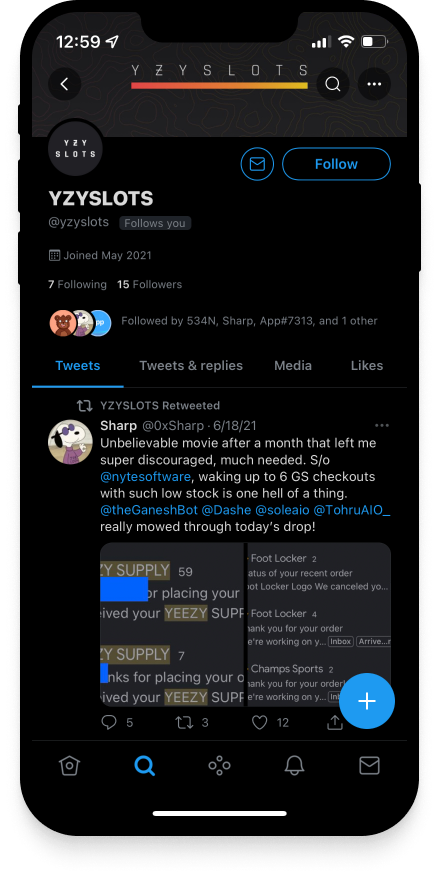